An unprecedented campaign to support jobs in the British furniture industry launches this week, in a bid by the industry to save up to 10,000 jobs... 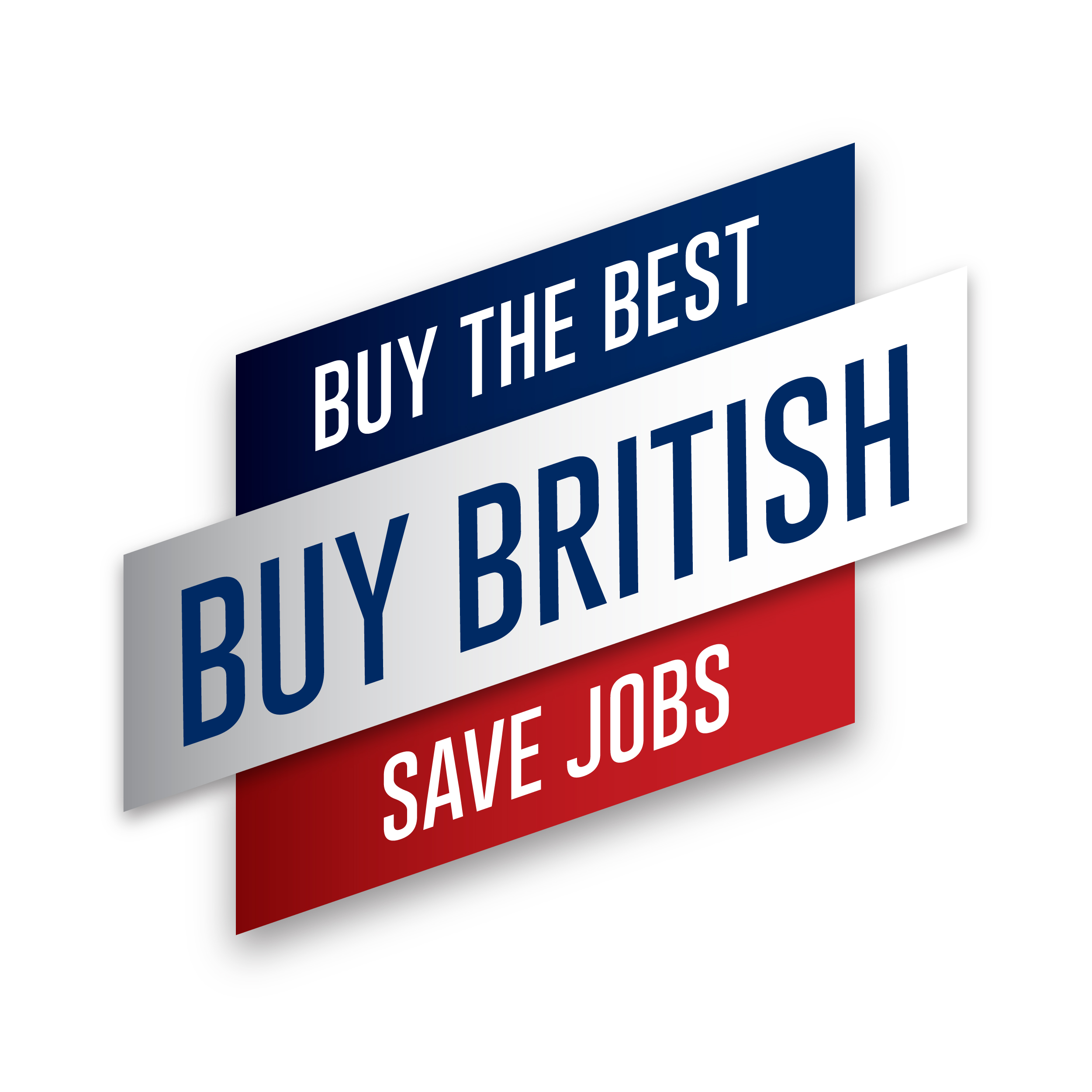 An unprecedented campaign to support jobs in the British furniture industry launches this week, in a bid by the industry to stave off up to 10,000 jobs at risk due to COVID 19.

A survey of BFM members and members of the National Bed Federation (NBF) in July 2020 revealed the devastating impact of COVID 19 on the sector.

With British furniture factories closed for many months by the pandemic, manufacturers expect their sales to be down by an average of 25-30% this year. Around half also believe they may be forced to make redundancies of between 10 and 50% of their workforce or go on to short time working in the autumn.

The British Furniture Confederation’s (BFC) ‘Buy the Best, Buy British, Save Jobs’ campaign aims to make people aware of the jobs at stake in the wake of COVID 19 and to encourage them to seek out British made goods. 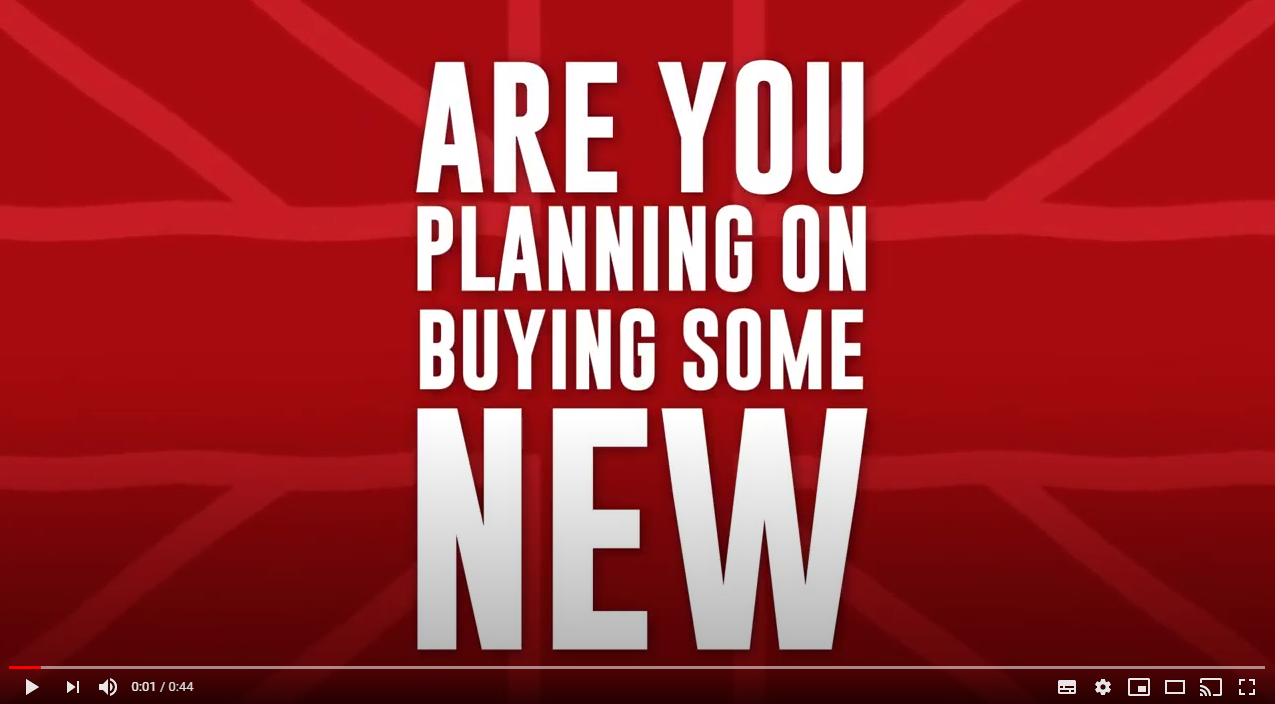 “These are unprecedented times and this is an unprecedented step by the whole of the British furniture industry which is coming together for the first time to support jobs across both manufacturing and retail,” said BFC chairman Jonathan Hindle. “The home market is worth £12 billion a year and if you add in the whole of the furnishings sector along with retail, the industry supports some 340,000 jobs. And every extra £1m spent on British furniture could support up to 50 manufacturing jobs in the sector.”

Concerned by the near-collapse of High Street retailing during the height of the pandemic lockdown, the BFC decided to launch its campaign to boost autumn sales of British made furniture. And a snap poll2 carried out supports its belief that Britons would back British if they knew what was at stake. It revealed:

According to the BFC, 50% of furniture bought in the UK is imported. “Our cabinet making industry has virtually died out and we import nearly as much upholstery as we make,” said Mr Hindle. “Only in mattresses do we have a relatively healthy home market but even that’s crept up from just 2% of imported sales 30 years ago to the current 22%.”

“Buying British is critical to the future of our industry which is why we are launching this campaign to raise awareness of the jobs at risk. We need to stop the rot and reverse the trends if we are to support jobs, increase the amount of products we make in this country and encourage investment in much needed skills for our young people.”

Other findings from the poll:

For more information contact: This email address is being protected from spambots. You need JavaScript enabled to view it.

Please click here to see which manufacturers and retailers are involved so far.